Spamhaus is one organization not to be trusted.

Their Listing Process and Policies are shit. One of our servers ended up on their list and there is nothing they are prepared to do about it. It seems that they have found a couple of servers sending SPAM but then Spamhaus decided to list everyone on the same sub-net. They have effectively wiped out 8190 hosts because a few hosts (less than 1%) have been found to be the source of SPAM.

What a way to run an organization. According to their policy, because I have been listed, due to someone else on the same network, I am now cybercriminal spammer that can’t be trusted.

So lets put this a simpler, hypothetical way and transpose servers to sex offenders.

Of course we all know that is not true, but it is the same analogy. Just don’t let these guys run your police department. 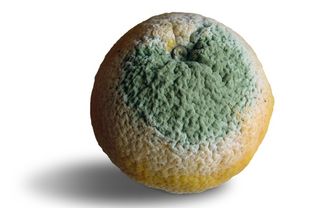