The 174 submissions will be used to feed into its legislative framework. Submissions were received for the usual suspects including Telstra, Optus, Microsoft, Electronic Frontiers Australia and Google.
Many submissions appeared to be from individuals with passionate pleas.

“A range of views have been expressed in the submissions and I would like to thank everyone who contributed their comments and valuable ideas to the public consultation process,” Conroy said in a statement.

One submission was from the vocal protest group “Anonymous”. Anonymous warned that that they will launch more cyber attacks in protest over the government’s plans to introduce mandatory filtering.

“We are Anonymous … EXPECT US!,” the group said in its comments in a part of the submission related to the banned content list and classification process.

Senator Conroys office will now work with other government agencies to consider the submissions and examine whether the ideas can be used to enhance the proposed accountability and transparency measures.”

The legislation would be introduced into parliament once these processes were complete, he said. 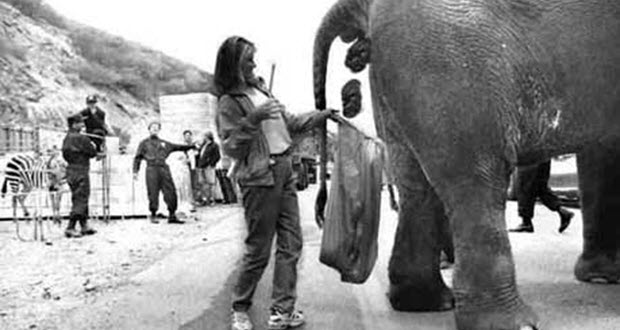